Posted on April 27, 2015 By Scott Institute for Energy Innovation 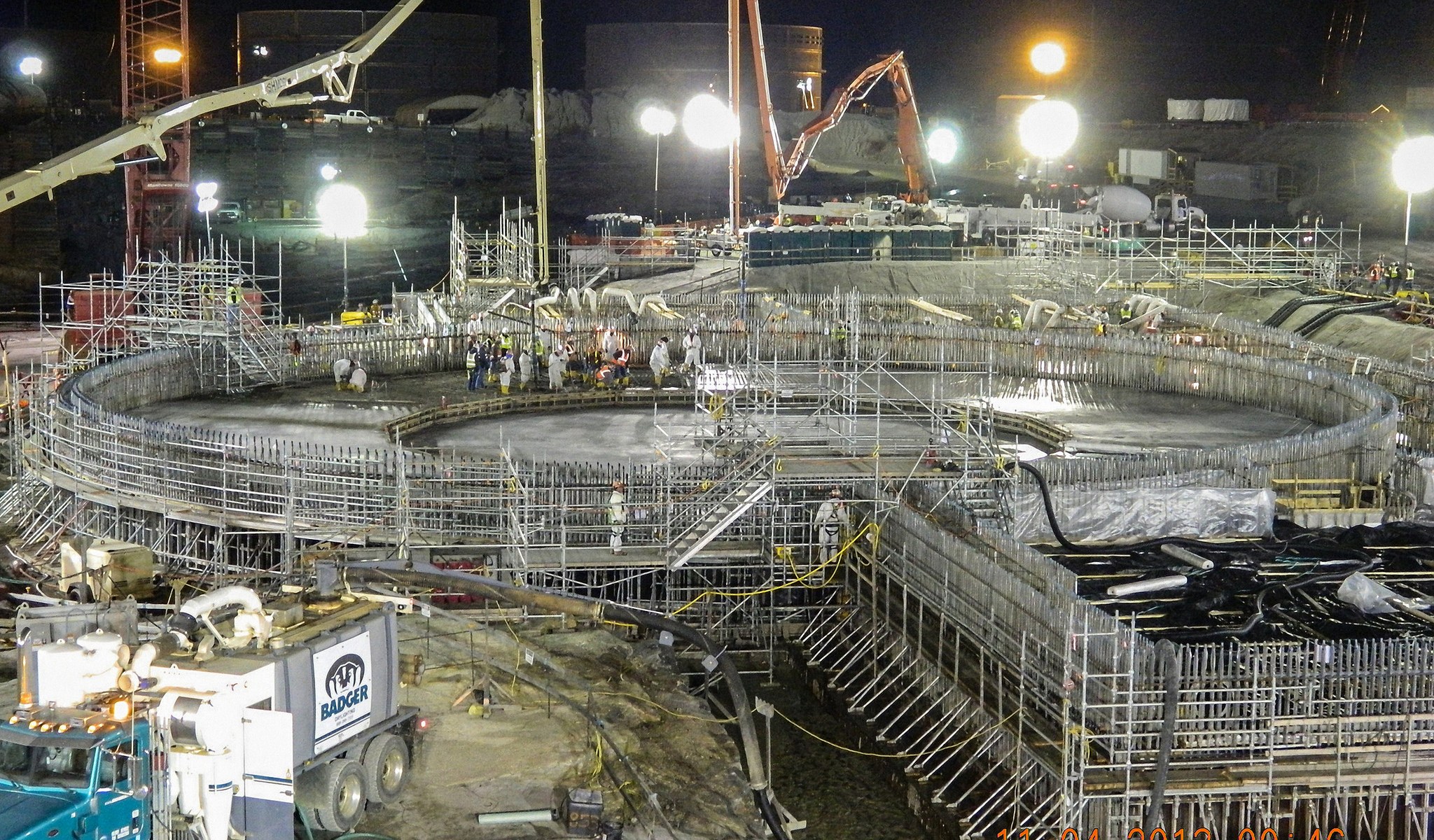 Plants operating in the U.S. from the Nuclear Regulatory Commission

EIA (How many nuclear power plants are in the United States, and where are they located?

HOST INTRO: We haven’t heard much about nuclear power recently. Is anyone still building nuclear power plants? On this week’s Energy Bite, Granger Morgan, a Professor at Carnegie Mellon University, has some answers.

DR. GRANGER MORGAN: Today there are 438 nuclear power plants operating in 30 different countries. There are roughly 70 new ones under construction and another 184 are on order or planned. The United States has the most, about 100, China has the most under construction, more than 60 and they have plans for over 100 more.

HOST: Are we still building nuclear plants in the US?

DR. GRANGER MORGAN: The US has four under construction, all in the Southeast where utilities are allowed to add the cost of the build to their electricity rates.

HOST: Have any nuclear plants in the US closed?

DR. GRANGER MORGAN: Yes, some are closing because they are outdated. But in parts of the country that have introduced competition in their electricity supply, there are also plants closing because they can’t compete with cheap natural gas. That’s a problem, because gas and coal plants emit carbon dioxide and nuclear plants don’t.

HOST: Would you be willing to have a new nuclear plant in your region? Take our poll, see the results, and ask your energy questions at Energy Bite dot org.

Energy Bite is a co-production between 90.5 WESA and Carnegie Mellon’s’ Scott Institute for Energy Innovation.

Like Loading...
← Episode 104: We’re hearing a lot about “smart meters.” Just how smart are they?
Episode 106: Have you ever wondered how natural gas is used to make electricity? →